(I wrote this relatively short assignment for our HIST 442 (The Roman Republic & Empire) class.)    Writing history had a prominent place in Roman civilization like many other ones. Roman historians gathered documents from older works and combined them with their memories in making their books. Nowadays, many educational institutions suggest to them as “must-read classics”. In this respect, examining the objective of historiography and the identities and intentions of historians is necessary to grasp the message of these books better. Additionally, how and why those books emphasized so much politics and warfare is crucial to realize the ideal representation of Roman history. I will discuss that the purpose of Roman historiography is to deliberatively build political, moral, and militaristic paradigms as an educational means. Besides, Roman historians who were chiefly politicians aimed to educate the future’s rulers by shaping their historical memory. That’s why they largely depicted politico-military actions under paramount leaders as models. 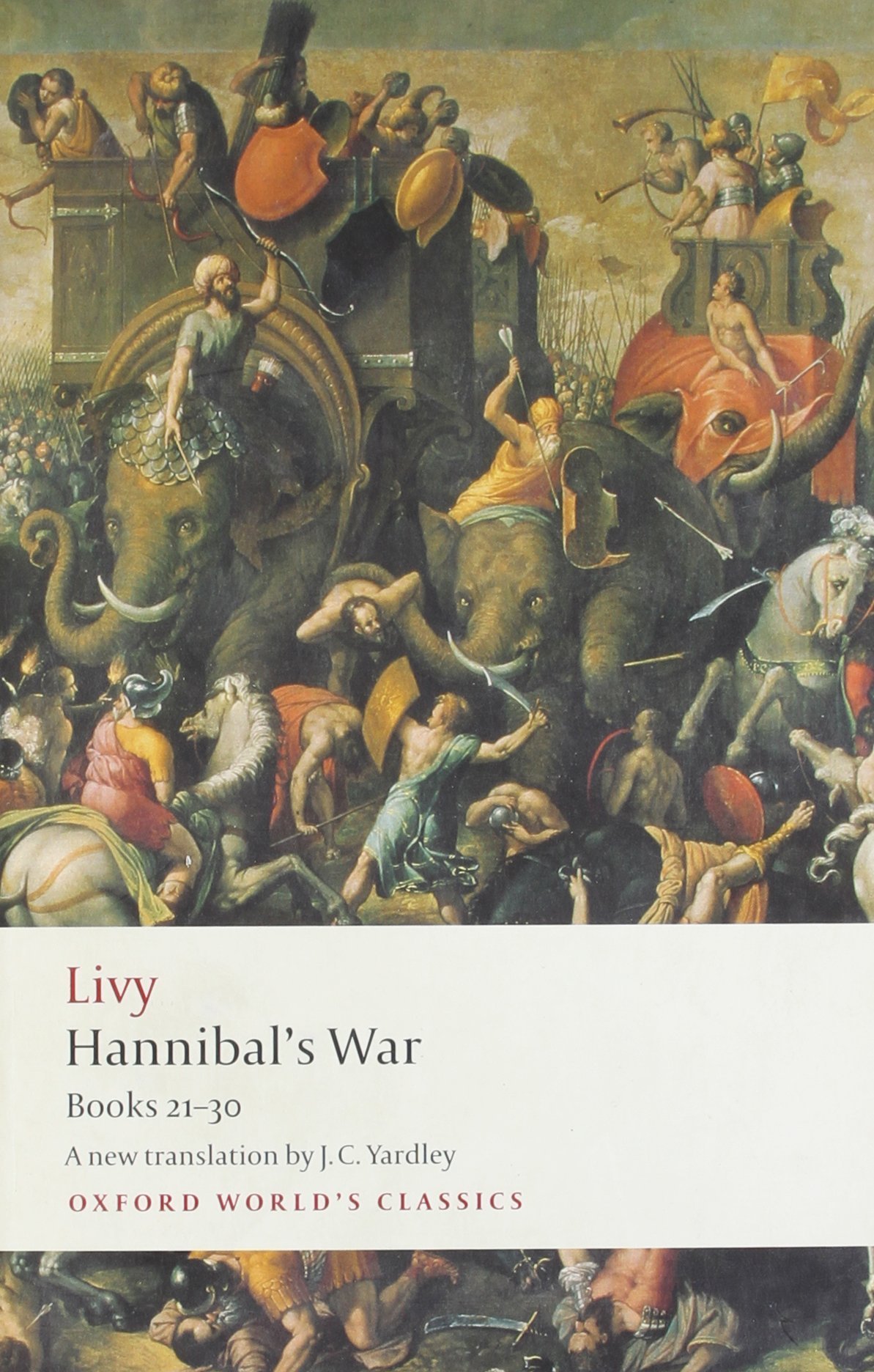 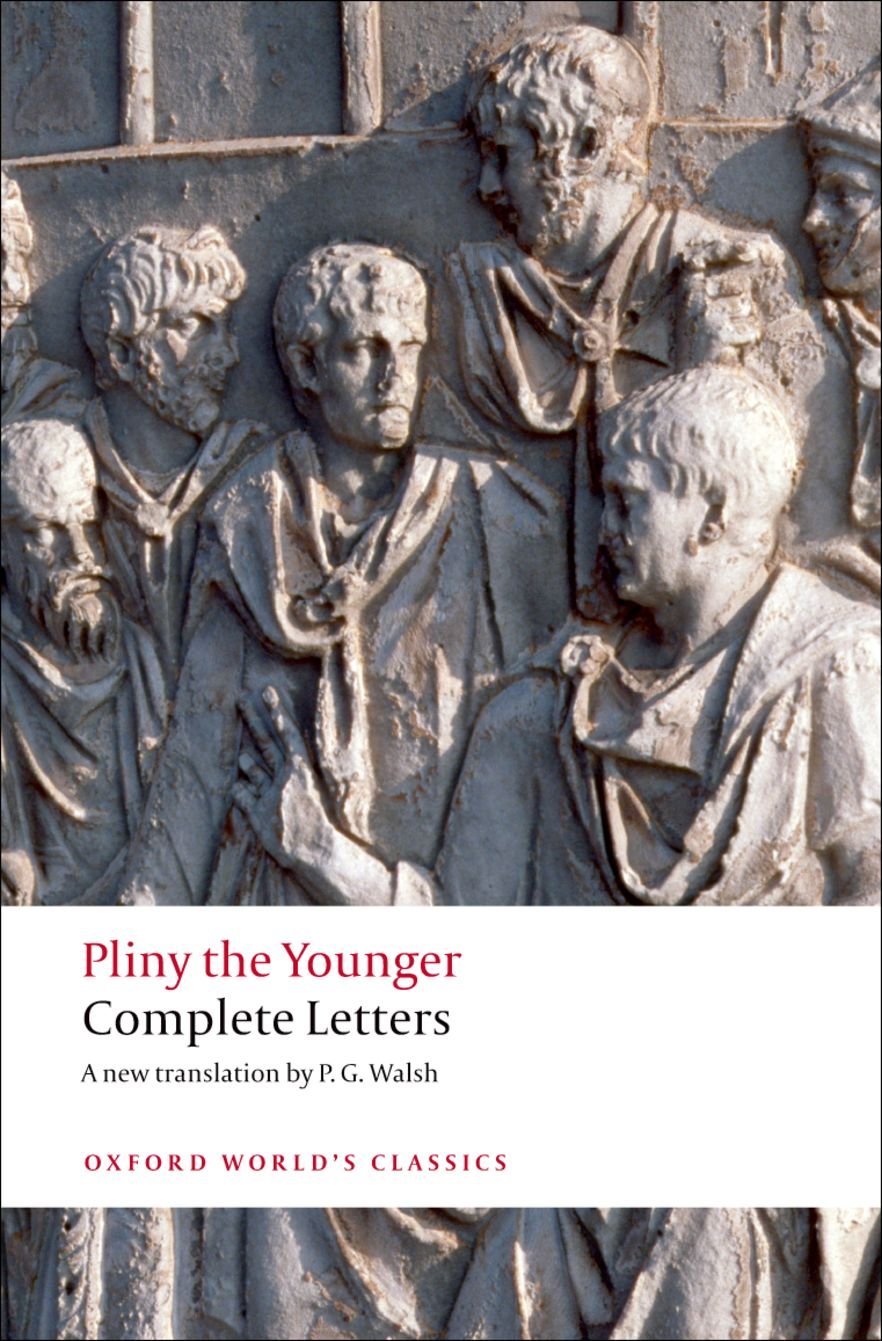 Secondly, despite this negative perception, there were strong social and familial ties between two groups in many households for various reasons. For instance, having several talents was a crucial cause in my view. While Bradley notes that such talented slaves “were used as domestic servants in the households of the rich, as labourers on their farms” (Bradley, 345), Edmondson stresses they were “essential in managing family property” (Edmondson, 341). Slaveholders would grant awards if they appreciate servile service and performance. These incentives ranged from being citizen with freedom to quasi-marital unions and having assistances. Other than this, economic concerns were another major point. Bradley indicates that slave-owners could grant freedom if “the slave paid an agreed price…” and this let them obtain more slaves (Bradley, 355). Besides, urban slaves were more advantageous than rural ones in establishing bonds. This is because tasks in “familia urbana” were much easier and the closeness of urban slaves to their owners assisted “to build up personal relationships…They could more easily get noticed and be rewarded” (Edmonson, 340-341). In this respect, domestic rituals had a central role. To illustrate, the household’s father included slaves in celebrating the festival of the Compitalia in which families presented their offerings to a cult (Edmonson, 338). So, slaves and slaveholders participated in communal celebrations which exhibited the importance of slaves (Edmonson, 345). But, slaveholders displayed their centrality and superiority over slaves. For instance, after manumission slaves had to add their names “the names of their former owners” (Bradley, 356). Slaveholders as the household’s head (pater familias) was also the leader of rituals which was a reminder of their centrality. 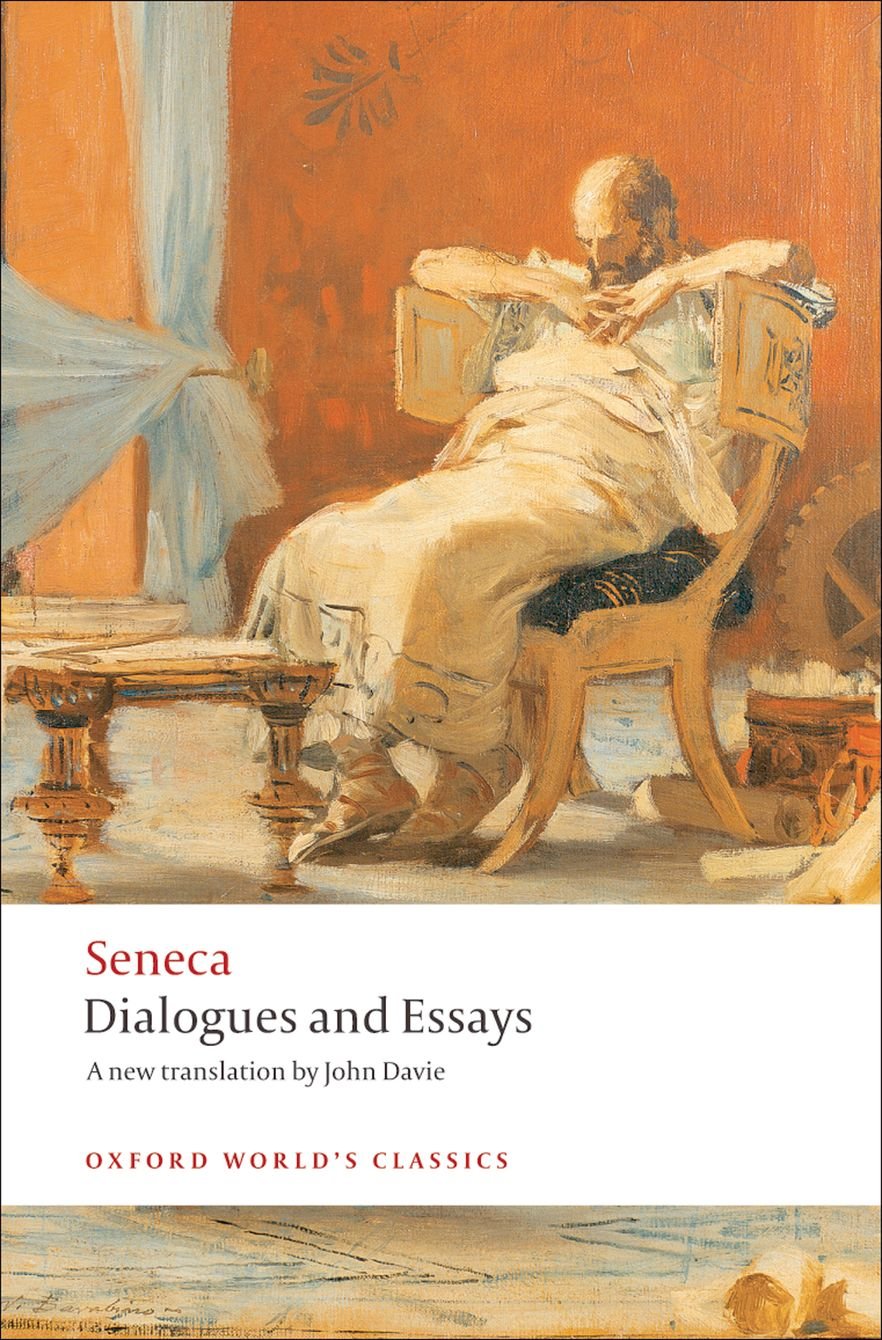 Briefly, the anxieties of servile wars led many Roman elites to envisage disparaging stereotypes for slaves in literature. Some authors rejected this but silenced servile agency for their interests. However, slaveholders also rewarded their slaves for various concerns after their success. Miscellaneous awards consolidated familial bonds between two groups especially alongside the domestic rituals of households. Overall, slaveholders emphasized their superiority over slaves in literature and family.